Beacon is pleased to announce an agreement to bring an additional five Class 66 locomotives from Germany in cooperation with GB Railfreight.

The first two, classified as 29004/29005 have been delivered to EMD Doncaster ready for conversion to GBRf’s specification and UK railway standards. The remaining three locomotives will be delivered throughout 2021.

The first two locomotives are low-geared heavy haul 60mph locos which will benefit GBRf’s heavy-haul capability, while the remaining three are 75mph locomotives.

The locos will be delivered into GBRf service commencing early April 2021 with the programme of conversions being undertaken by EMD at their Doncaster and Longport facilities, this will include the fitting of air conditioning, sound proofing, cab improvements, and new cab double glazing. In addition, the locos will be fitted with the most up to date GSMR and TPWS safety systems and be painted in GBRf livery. Once in service they will become GBRf 66 793-797 locos.

Today’s announcement reinforces GB Railfreight’s status as one of the fastest growing and most exciting transport companies in the UK. The locos will provide additional capacity to build on GBRf’s long track record of successful delivery for its customers. 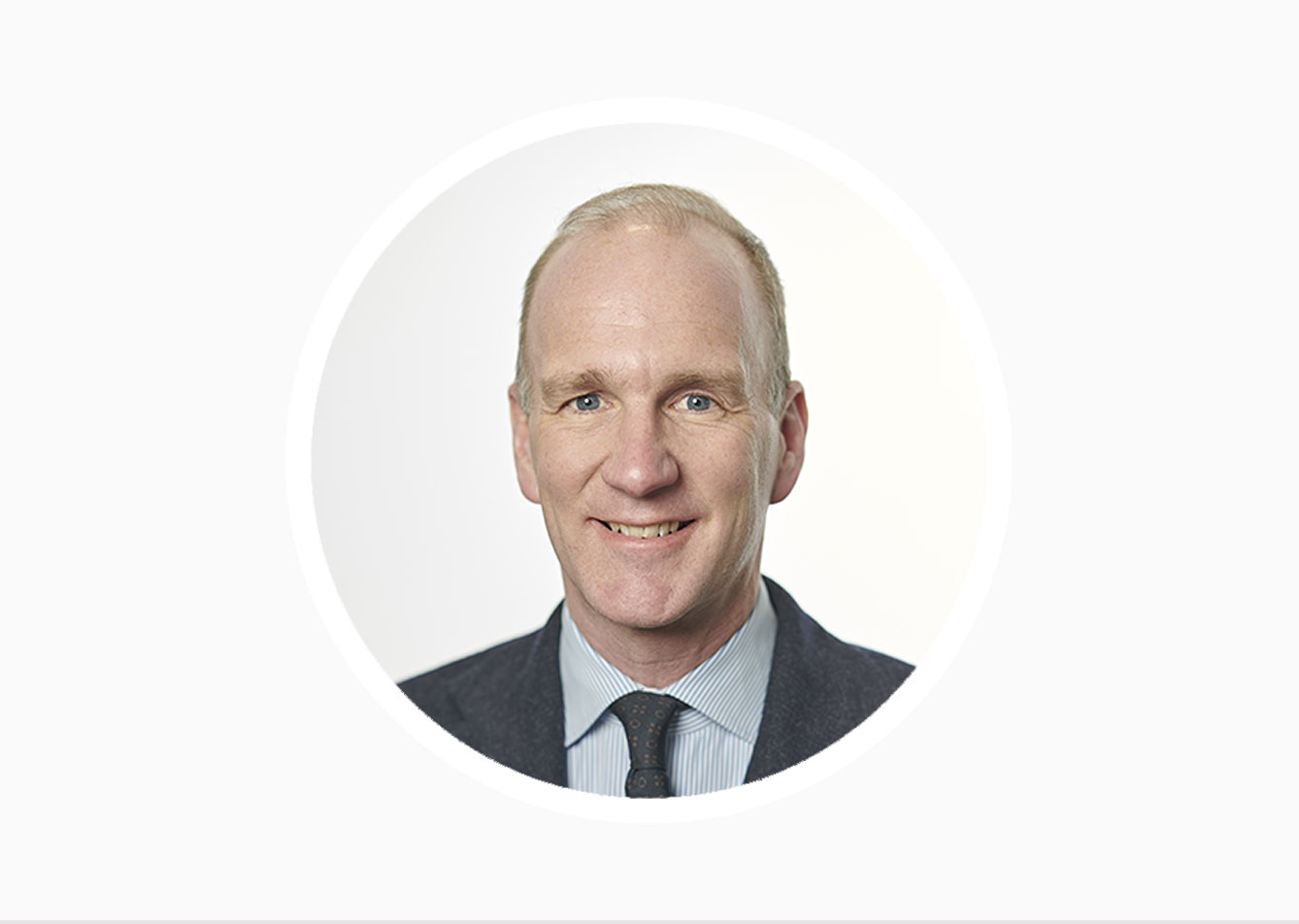 “Beacon is delighted to be supporting GB Railfreight with these latest additions and further expanding the long-term relationship between our two companies. The Class 66 is a proven performer, being the backbone for the movement of essential goods over recent months. Beacon is committed to further growth of the UK rail freight market through the introduction of these additional locomotives.”

“Today’s announcement is another important milestone for GB Railfreight’s continued expansion as a company. We are delighted to be bringing these five locomotives to the UK and adding them to GB Railfreight’s Class 66 fleet.

“This agreement also shows that despite the economic uncertainty our country faces, GBRf leads the way with continued investment to put the UK economy back on track. We look to the future with optimism.”

Beacon appoints a new senior director within its Commercial team

Closure of the Boston Office

Beacon Rail Leasing is pleased to announce the successful completion on the 25 June 2019 of a €1.45bn equivalent refinancing of its senior debt fac...